No items found.
Product is not available in this quantity.
Journal
Events
Playlist 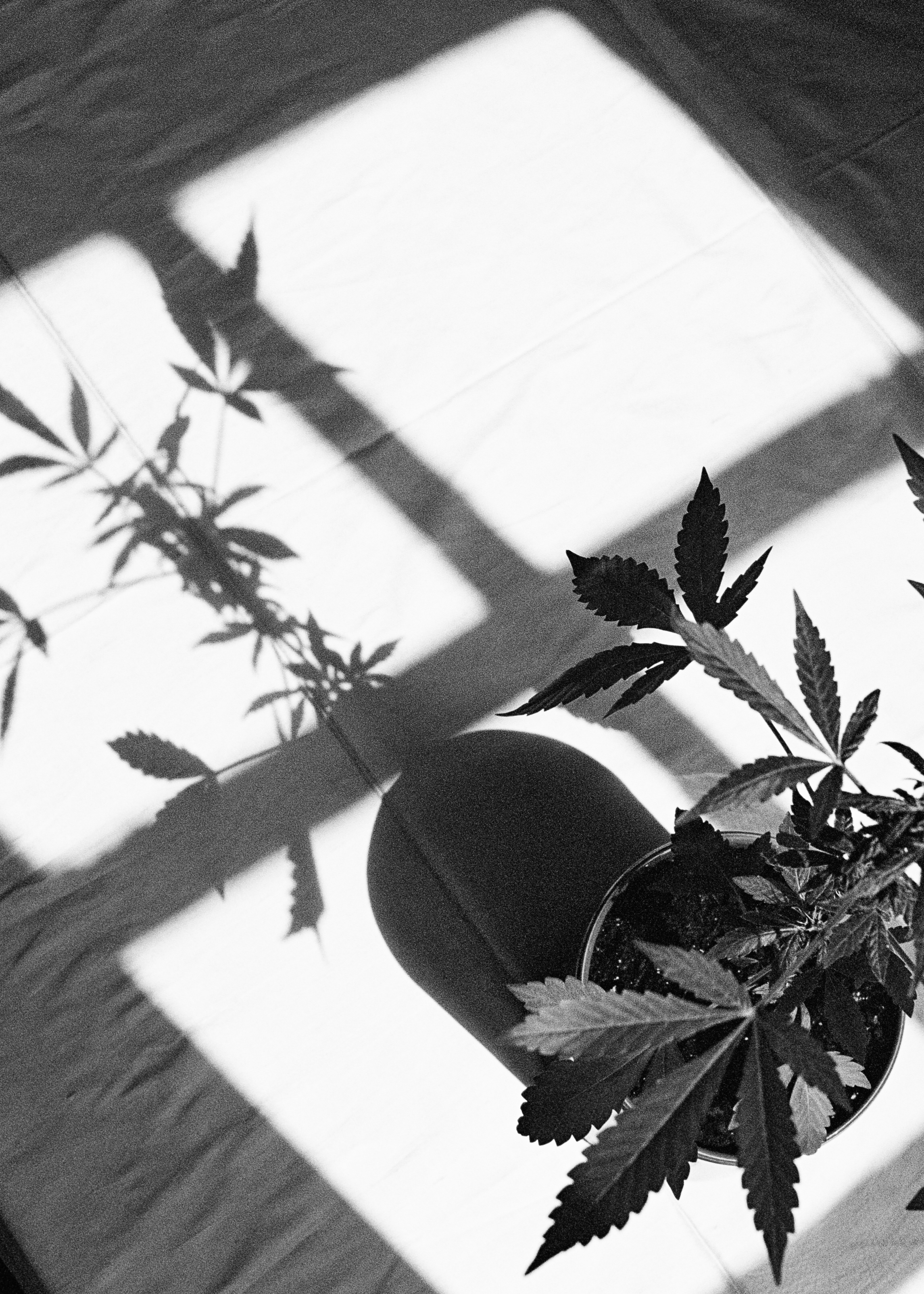 Meet this decade's favorite compound, find out how it started, and discover why you need to pay attention to where your CBD is coming from.

It seems everything is getting a touch of CBD these days; your skincare regime, a drink you picked up at the local cafe, or even your cat's food. But why now? How long have we known about it? Are we more stressed and anxious than ever before? It definitely seems like the current state of affairs during the global pandemic has accelerated our consumption a little bit. But before we get ahead of ourselves... let's go back and remember how we got here.

CBD or Cannabidiol is one of the 100s of compounds found (and yet to be discovered) naturally occurring in a Cannabis Sativa plant. It first began in the 1940s Roger Adams, a chemist from Harvard University extracted it for the first time. It wasn't until a few years later that other scientists began exploring and testing its differences to the more well known sister THC; documenting the possible effects, even discovering its potential therapeutic abilities. Flash forward to 1964 and an Israeli scientist Raphael Mechoulam was able to define its structure and chemical composition. Raphael gains a lot of credit for being the father of CBD, opening this whole new field for pharma, by showing how CBD and many of the other cannabinoids this powerful plant contains, work with the body; for which we know now as the endocannabinoid system. (We’re going to be sharing more about that soon.)

With the story of CBD beginning in the United States, it lost a bit of momentum when Nixon started his war on drugs, but in the 90s things really started to get going again. In 2011, after a newly approved farm bill was passed, the medicinal marijuana movement in California was reaching new heights. As a mix of the industry's activists, physicians and old school growers began feeling a call to communicate the benefits of this powerful cannabinoid to heal, they began intentionally cultivated strains in higher percentages. By 2018 it was finally commercially legal to sell, but finding an easy and affordable way to test and distinguish legal CBD from high THC cannabis was a bit of a hurdle.

As the story is still being written, the current market in 2020 now looks nothing like what the initial industry intended. Governing agencies have also had a hard time regulating it and laws for production are still a bit more opaque than you think, even in many countries like the Netherlands where THC heavy cannabis is legal to buy. This is why you see a plethora of tinctures and products being sold on the market, which upon testing may actually contain no CBD at all.

Upon learning about this issue, we began investigating and strongly supporting those companies who provide documented traceability of their production processes; testing each product we stock for efficacy and premium quality standards. As CBD is still in its infancy we know there is a long way to go, but we're happy to stand behind the individuals, companies, and products which are changing the environment the lives of those around them.

For the curious, a little delight from time to time.

Carefully crafted emails on what’s the latest in our world, never too much.
Thank you!
Your submission has been received.
Oops! Something went wrong while submitting the form.
ShopFAQShippingPaymentsPrivacy
ContactAbout InstagramSpotify
The Practise
©2021. All Rights Reserved.